Skip to content
HomeAaron Sorkin – Ranked — Not A Real Person Yet 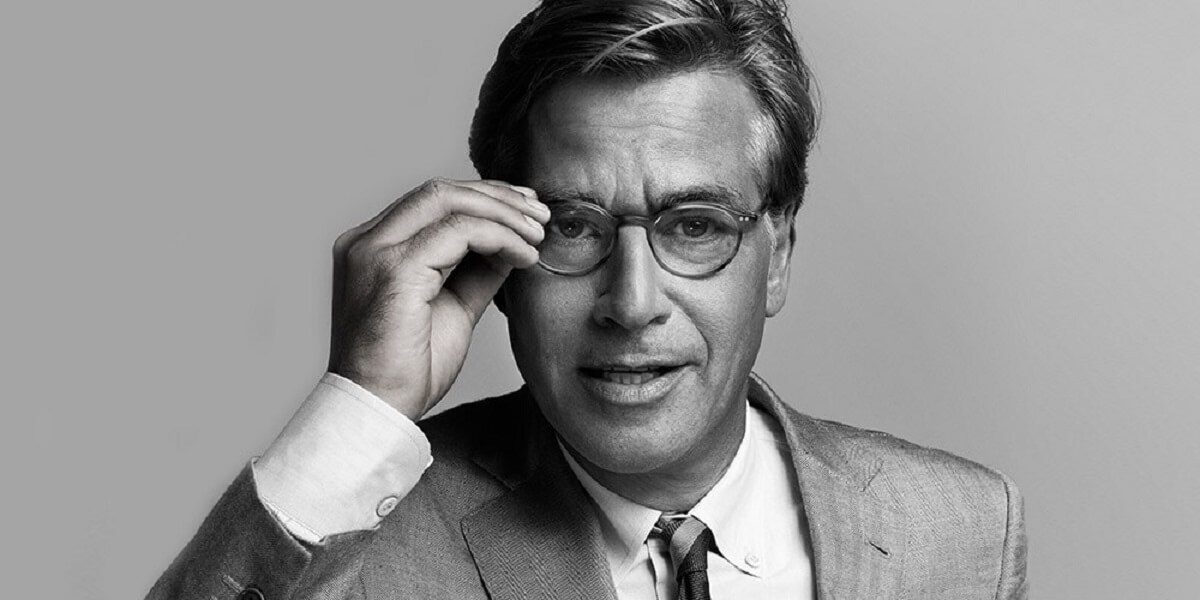 Aaron Sorkin has been one of the biggest names in TV and film writing since the early 1990’s. Throughout his career he has captivated audiences with his distinct, innovative, and dialogue-heavy writing style. Both his television work, which includes shows like The West Wing, Sports Night, and The Newsroom, and his films, including The Social Network, A Few Good Men, Charlie […]

via Aaron Sorkin – Ranked — Not A Real Person Yet