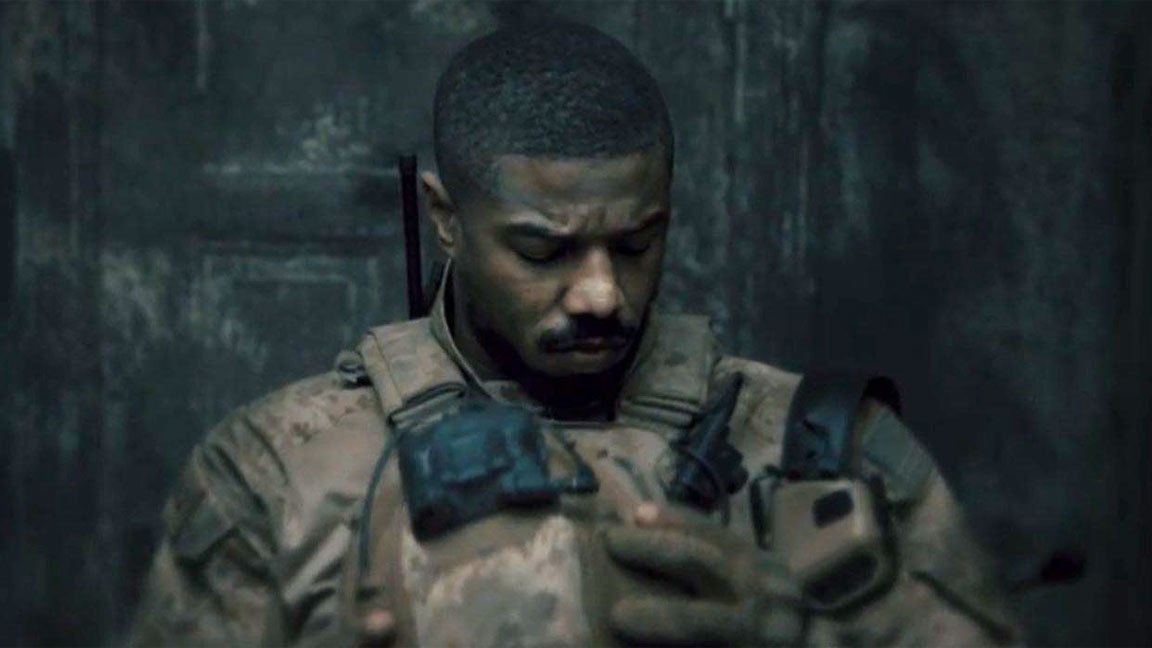 By: John M Jerva At this rate, I don’t think any new films are going to be released theatrically as more and more titles keep getting more and more delayed. Last week alone, Tenet from director Christopher Nolan and Disney’s live action adaptation of MULAN both moved away from July to August further implementing the […]

via Paramount Pictures Delays Michael B. Jordan’s WITHOUT REMORSE to February 2021 —

Monthly Film and Writing Festival showcasing the best of the Thriller/Suspense Genre.

View all of thrillersuspense's posts.