Theme of night: Twists of betrayal .

NOTE: Festival took place during the COVID-19 virus lockdown so all screenings were held in private.

The beginning of a (temporary) new era.

See you at the festivals. Whenever that happens!

See the best of the October 2016 Horror/Thriller Film Festival

Searching for a legendary hoard of gold coins, a man is goaded to unearth the darkness buried within.

With GILT we set out to create a filmic space from the landscape that would reflect Paige’s internal phycological state. A supernatural menace is hinted at, but never made explicit. We wanted to embrace the uncanny, the dreamy, and a sense of foreboding.

I was interesting in exploring shifting perspectives, wrong footing the viewer with reveals, hidden pasts, and secret bestial inner natures.

Audiences will see nods to Nick Roeg in the time jumps, and oblique story-telling, and early Polanski in the intense visualisations of disjointed inner worlds, along with other stylised, psychological, surreal films of the 1970s.

George takes a detour on his way home from the office, which sets off a dark tale of lies and confusion.

Submit your Thriller/Suspense Film & Screenplay to the Festival:http://thrillersuspensefestival.com

1st Scene: Monster Beneath The Ice
by Jerry Kokich

A good, old fashioned “B” picture for your first scene enjoyment.

EVGENY and VLADIMIR discuss when the supply plane will arrive. Outside, Evgeny is almost knocked down by a moving ridge in the ice, but Vladimir saves him. The ridge destroys shacks and machinery, and the incoming plane just manages to rescue them.

In a disused chapel, a man is being tortured in a strange way.

Watch the Audience FEEDBACK Video of THE ART OF GESTURE. Moderated by Matthew Toffolo:

As their relationship grows, Lucette’s obsession for ventriloquism and her dummy Hugo starts to strain her relationship with Jace. To Luctette Hugo is more than just a dummy, he’s her best friend and represents her ambition as an artist, to her, he’s very much real.

Watch the Audience FEEDBACK for SILENTLY WITHIN YOUR SHADOW. Moderated by Matthew Toffolo:

A woman at home alone encounters a malevolent presence in the form of a… music box?

Submit your Thriller/Suspense Screenplay to the Festival:https://thrillersuspensefestival.com/

Hannibal Lecter’s attempts to leave the country are thwarted when Jack Crawford pulls him into a politically charged case that leaves children robbed of their hands, tongues, and eyes. Meanwhile, successfully framed for Lecter’s murders, Will Graham negotiates how much of himself he’s willing to compromise in order to get back at the man that destroyed his life.

In a disused chapel, a man is being tortured in a strange way. 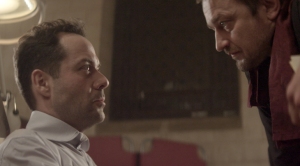 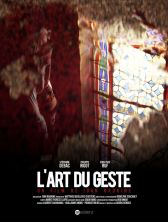 Lydia’s sister Katie died in mysterious circumstances. When she returns home late one night to find her front door unlocked, a series of strange occurrences suggest she isn’t alone. 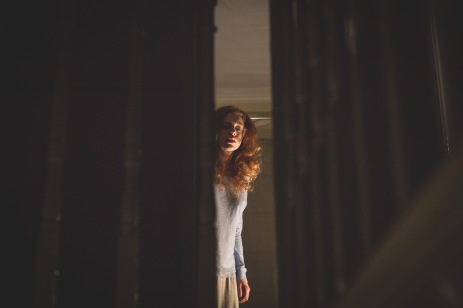 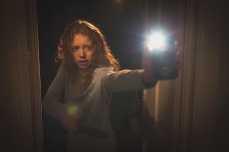 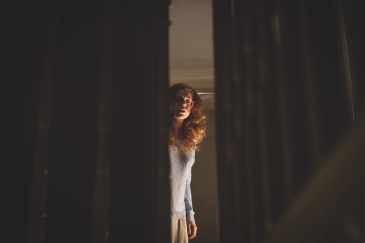 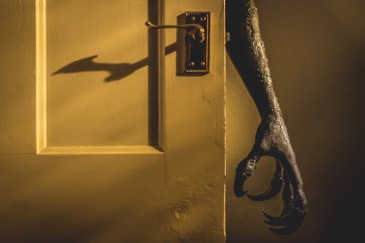 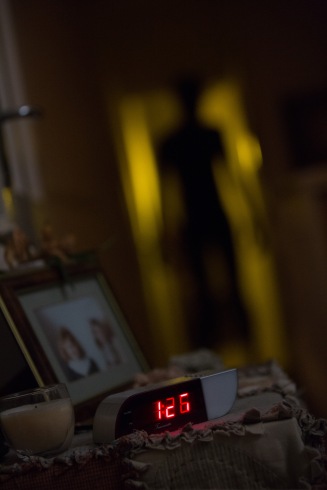 Thriller/Suspense Film and Writing Festival
Create a free website or blog at WordPress.com.